The Arabian Horse Through is a through with a water crane that constantly pours water into the vessel. This item comes in 6 variants. 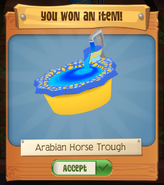 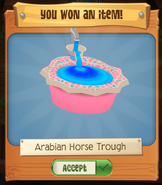 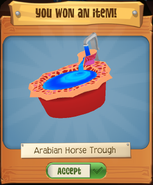 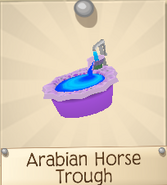 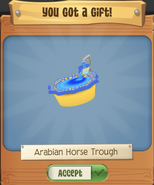