750 Gems
Not to be confused with the Golden Astronaut Boots.

The Astronaut Boots is a clothing item worn on the feet. It was originally released in the Beta Testing at Jam Mart Clothing for 500 Gems. 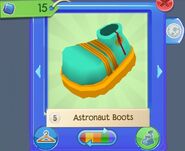 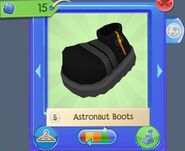 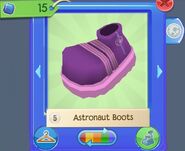 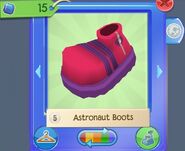 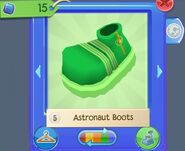 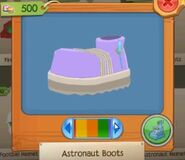 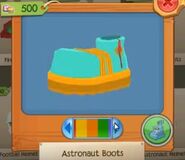 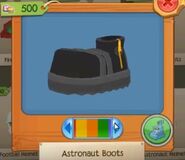 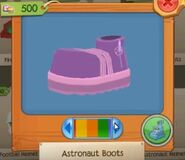 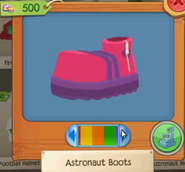 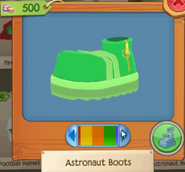