540 Gems
Not to be confused with the beta DJ Headphones.

The Rare DJ Headset is a clothing item worn on the head. It was originally released in August 2015 at Jam Mart Clothing.

The Rare DJ Headset consists of a pair of earmuffs. There is a musical note on the side of this item and an antenna popping from the opposite side. This item comes in 7 variations. 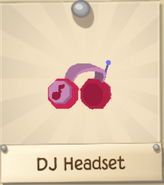 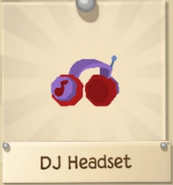 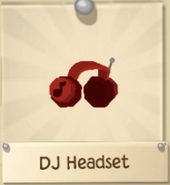 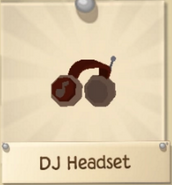 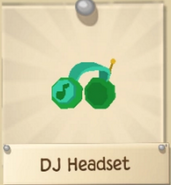 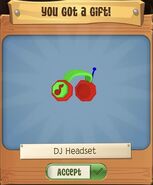