60 Gems
The Dino Horn is a clothing item worn on the face. It was originally released during the Beta Testing at Jam Mart Clothing for 300 Gems.

The Dino Horn appears to be a dinosaur's horn that is in a position as to suggest that it is sticking out of an animal’s head. This item comes in 7 variants. 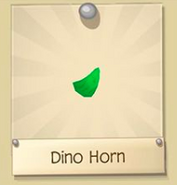 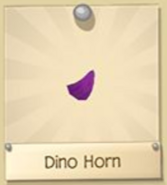 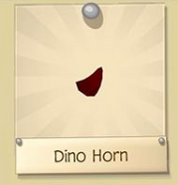 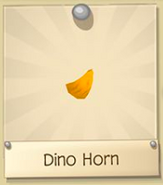 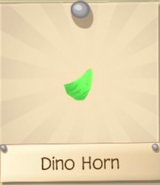 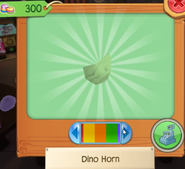 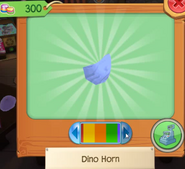 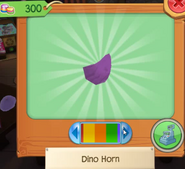 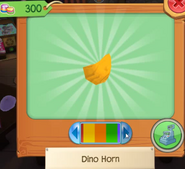 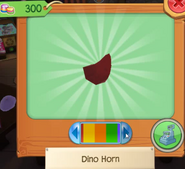 Dino Horn in the Beta Testing.
Community content is available under CC-BY-SA unless otherwise noted.
Advertisement