Escape The Phantoms, formerly known as Phantom Runner, is a single-player minigame.

It was released in June 2015 at Jamaa Township, through Escape The Phantoms Arcade and the Games screen.

The objective of this game is to run from a horde of Phantoms for as long as possible. The player does not actually control the animal in the game; instead, they clear the obstacles ahead of the animal. At the start of the game, the player receives three lives, but they will lose a life when running into an obstacle. As the player progresses, they will pass checkpoints, which will cause the level to move faster, giving the player less time to navigate the obstacles. The game ends once the player has run out of lives.

As with most mini-games in Animal Jam, the prize is Gems. The Achievement reward for traveling a distance over 10,000 is the Penguin Tail Feathers. 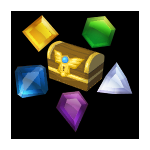 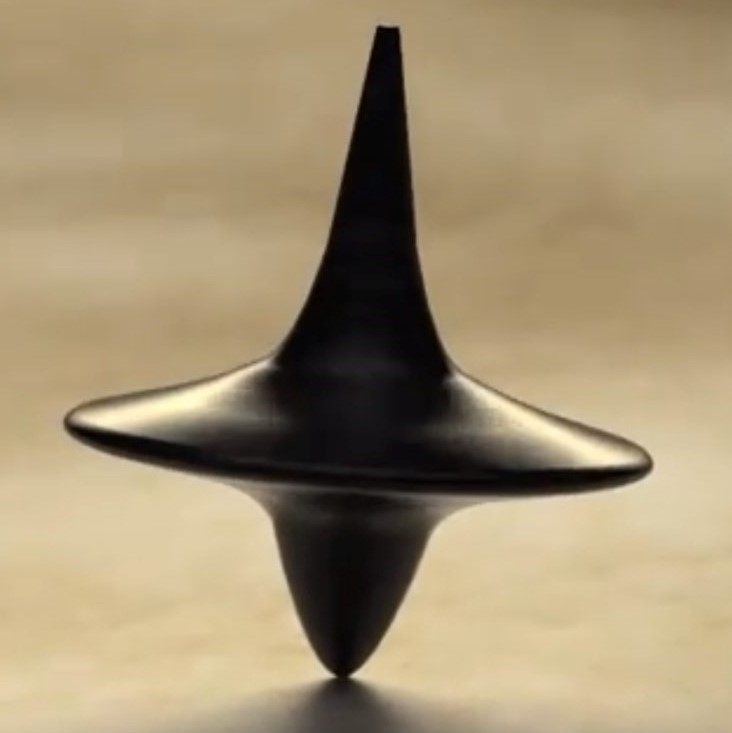