375 Gems for Rare! variant
Not to be confused with the Firefighter Hat.

The Fireman Hat is a clothing item worn on the head. It was originally released in the Beta Testing and could be purchased at Jam Mart Clothing for 300 Gems.

The Fireman Hat appears to be a traditional fireman’s hat with a badge on the front. This item comes in 7 variants. 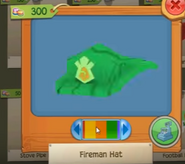 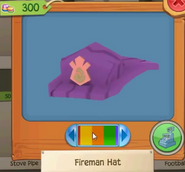 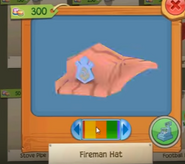 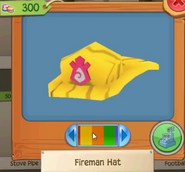 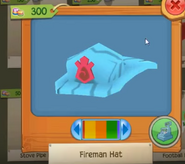 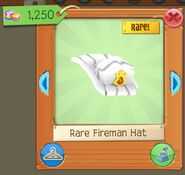