367 Gems
Not to be confused with the Pet Fluffy Hat.

The Fluffy Hat is a clothing item worn on the head. It was originally released in January 2017 at Jam Mart Clothing for 1,225 Gems.

The Fluffy Hat is a large, tall hat, which comes in lavender as the default color. The style of this hat is strikingly similar to British Guards' traditional bearskin hats. The item comes in 6 variants. 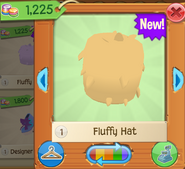 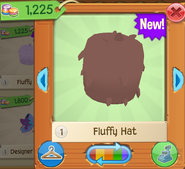 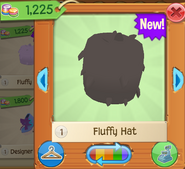 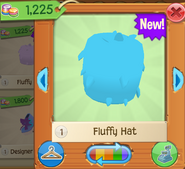 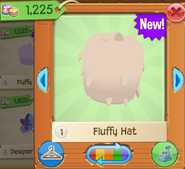 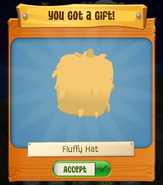 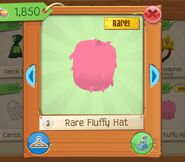