Foxes Only Party
The Fox was originally released in August 2015 as a part of The Clever Fox Bundle for $1.99 (real currency) at the Premium Shop.

The Fox's default colors are reddish brown for its overcoat, and light beige for its undercoat, lower face, chest, and the tip of its tail, with lavender eyes when first obtained. It has large, pointy ears with a pink interior. The Fox has a large head, a cowlick, a bushy tail, and thin legs. 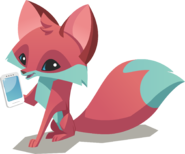 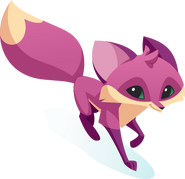 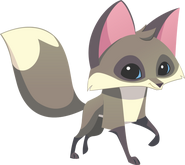 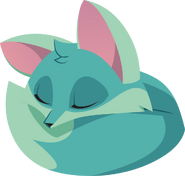 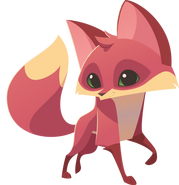 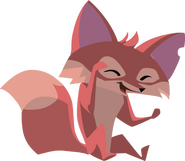 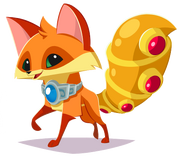 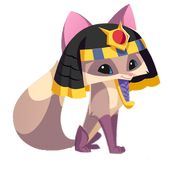 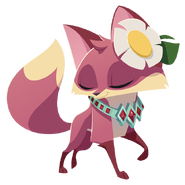 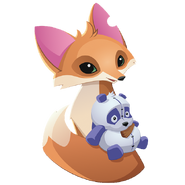 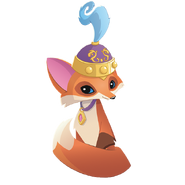 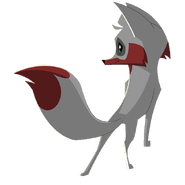 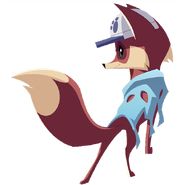 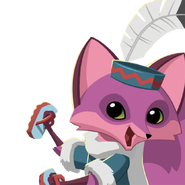 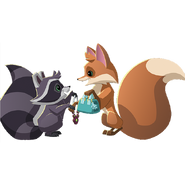 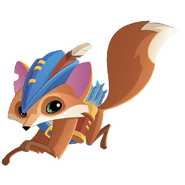 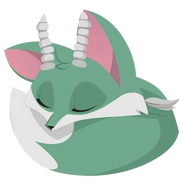 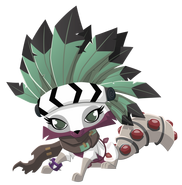 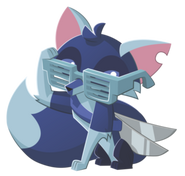 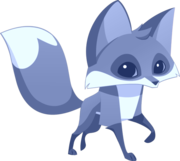 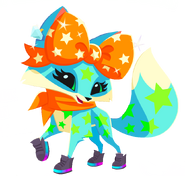 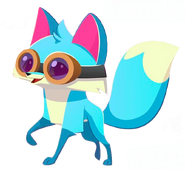 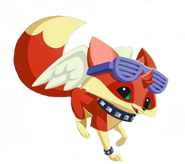 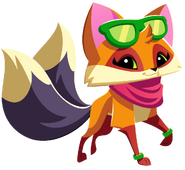 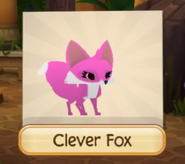 Fox from The Clever Fox bundle. 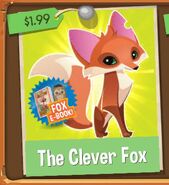 Foxes in Play Wild in the Jamaa Journal.