450 Gems
Not to be confused with the Giant Frog Statue.

The Rare Giant Frog Statue is a den item. It was originally released during Leap Year in February 2016 at Jam Mart Furniture for 1,500 Gems.

This item comes in 6 variants. It appears to be a large frog sitting on a lily pad, all carved out of stone. 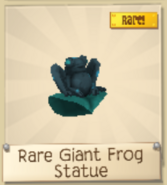 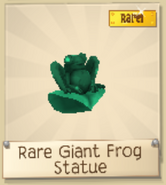 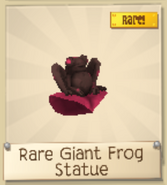 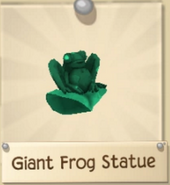 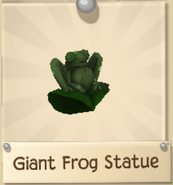 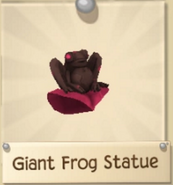 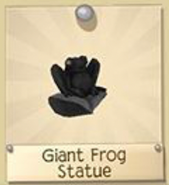 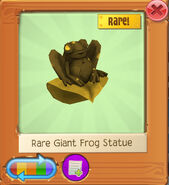