The Left Friendship Necklace has a pendant showing the left side of the heart. This item comes in 6 variants. 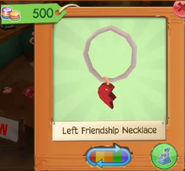 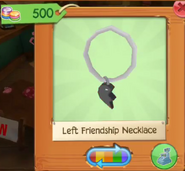 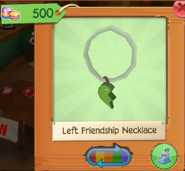 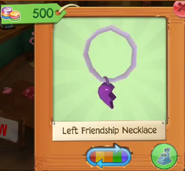 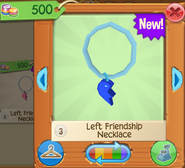