The Leopard Couch is a long couch with a curved back. The cushions are patterned similar to a leopard's fur. This item comes in 8 variants. 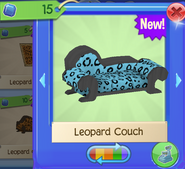 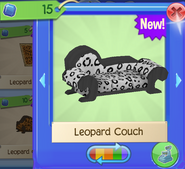 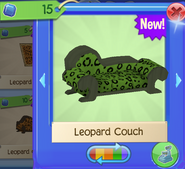 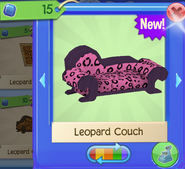 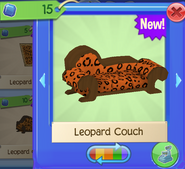 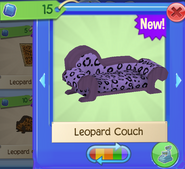 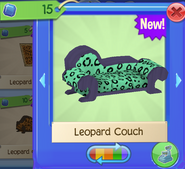 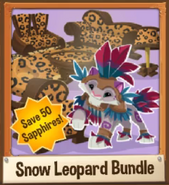