None
The Monkey is an animal available for all Jammers. It can be chosen as the player's animal when they register an account or when they buy it in-game for 6,000 Gems.

In Beta Testing, Jammers could have only one animal.

In Beta Testing in the March 2015 update, multiple animals were introduced and extra animals costed 30 Sapphires.

In the beginning of the actual game, Jammers could have only one animal per species.

The Monkey's default colors are a fair blue overcoat and a fair beige for the face, ears, belly and end of the limbs. Its head is shaped like a trapezoid. It has a blocky, ovalish snout and oversized ears. Its eyes are circular and light brown. 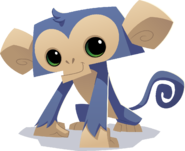 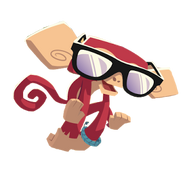 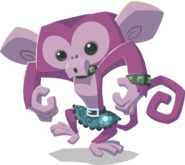 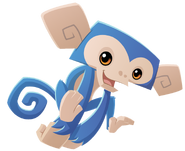 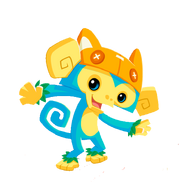 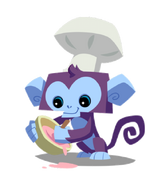 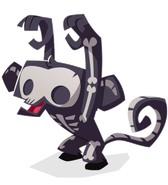 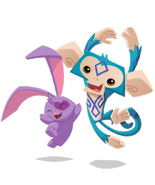 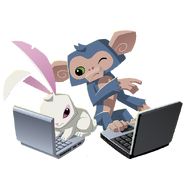 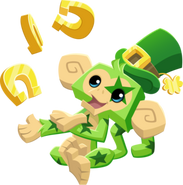 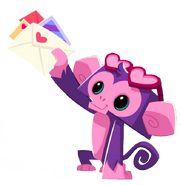 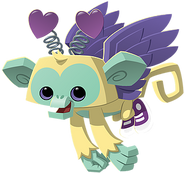 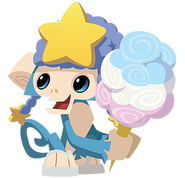 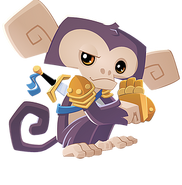 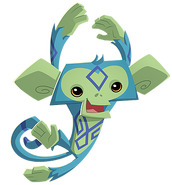 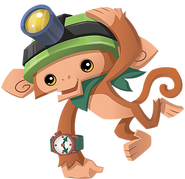 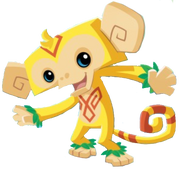 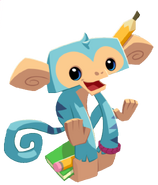 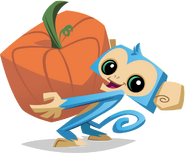 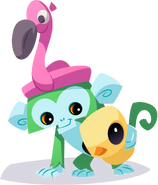 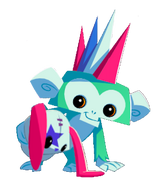 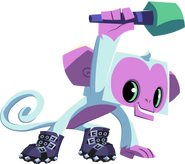 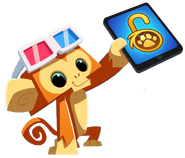 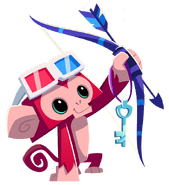 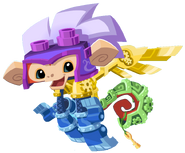 One animal per species.

Founders of Jamaa.
Community content is available under CC-BY-SA unless otherwise noted.
Advertisement