Animal Jam Wiki
Register
Don't have an account?
Sign In
Advertisement
in: Pets, Available, Epic Night of the Phantoms Bundle (2019),
and 5 more

The Pet Phantom is a pet. It was originally released on October 3, 2018 at the Sapphire Shop and Claws 'N Paws for 50 Sapphires.

The Pet Phantom is an inky purple and black creature that is based on the Phantoms, with a round body and a single eye in the center. The eyes can blink and look angry. They seem to float around and have eight tentacles protruding from their circular bodies. With a gradient, the color is lighter at the top and darker at the bottom.

While most Phantoms want nothing more than to destroy Jamaa and leave it in ruins, it appears that some of them just want to be loved and cuddled! 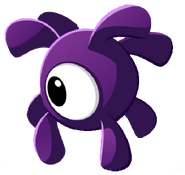 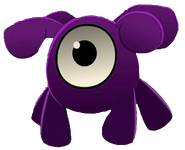 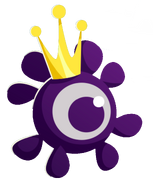