330 Gems
The Pigtail Hairdo is a clothing item worn on the head. It was orginally released in February 2016 at Jam Mart Clothing for 1,100 Gems. 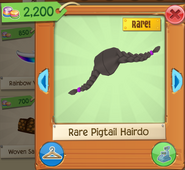 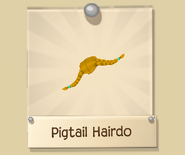 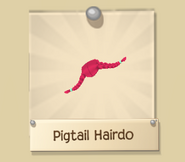 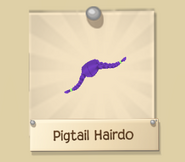 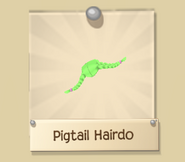 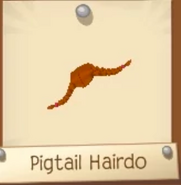