Animal Jam Wiki
Register
Don't have an account?
Sign In
Advertisement
in: Animals, Unavailable, Epic Night of the Phantoms Bundle (2019),
and 2 more

Raccoons Only Party
The Raccoon is an animal that was introduced on May 12th, 2016. It was available in the Sapphire Shop for 150 Sapphires.

When first bought, the Raccoon's default colors are a very light purple for the main body color, with a midnight purple for its mask and tail ring markings. It has a large, bushy tail and aqua-colored eyes. It visibly has a few white teeth. It has a tan coloring lining its mask, and tan, triangular ears. The color of both ears' interior is pink, and one of the ears is nicked. 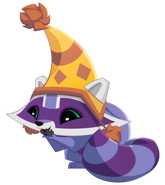 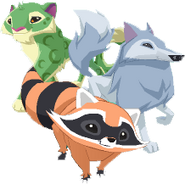 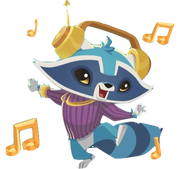 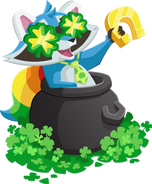 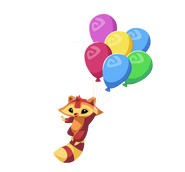 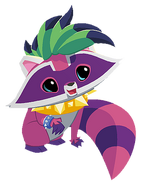 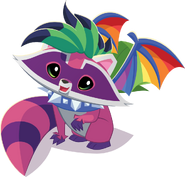 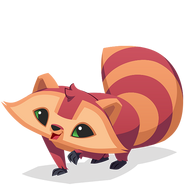 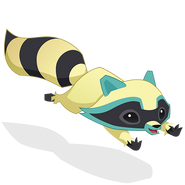 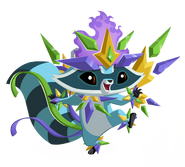 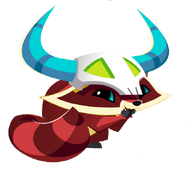 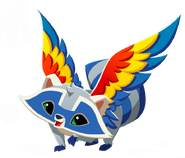 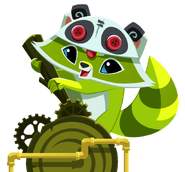 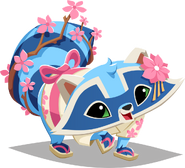 Raccoons in the Jamaa Journal