No
The Seal is an animal released in April 2017 at the Sapphire Shop for 150 Sapphires and also as a part of the Pool Party Bundle for 250 Sapphires.

The Seal's default colours are snow white for its whole body, pale lilac for its eye frames, and bright green eyes when first obtained. The animal has a small stuck-out snout with a slightly open mouth and a green small triangular nose (invariable). 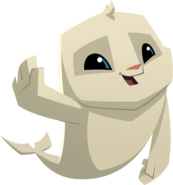 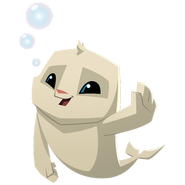 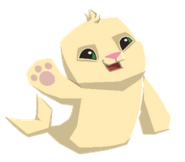 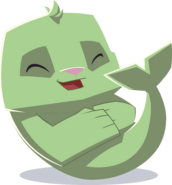 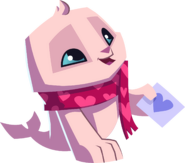 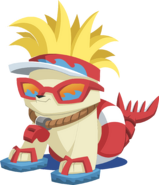 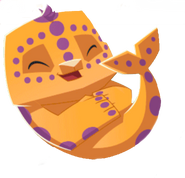 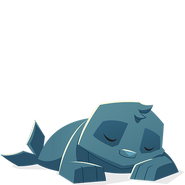 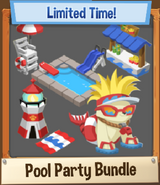 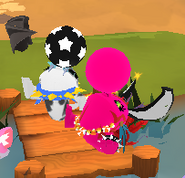 Seals with their matching balls.