The Snow Leopard’s default colors are pale lilac for its overcoat and vanilla for its undercoat, paws, eye frames, and the tip of its tail. The Snow Leopard's ears and leopard spots are purple. The default eye color is cyan blue. The animal's paw pads, nose, and ears are rose pink (invariable). Like some other animals, the Snow Leopard has its own special colors and markings. 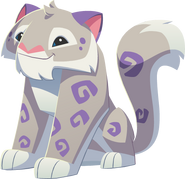 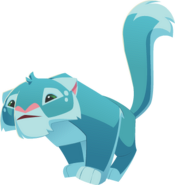 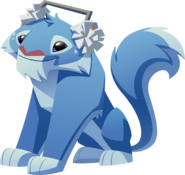 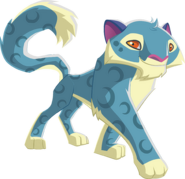 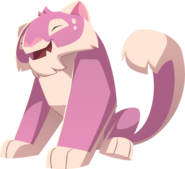 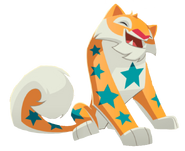 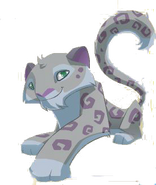 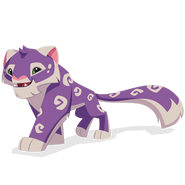 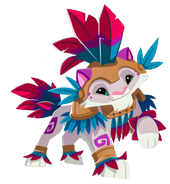 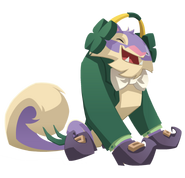