750 Gems
This item is available for sale in the Aquarium den only.

The Underwater Ruins is an Aquarium's den item. It was originally released on September 2016 at the Store for 15 Sapphires. 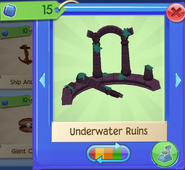 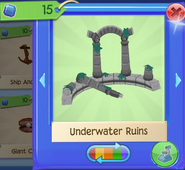 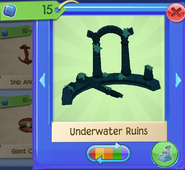 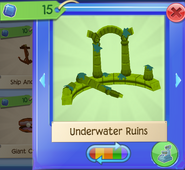 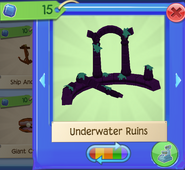 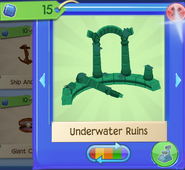 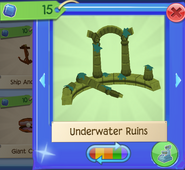