This is a medium sized cave illuminated by torches, blue crystal patches, and a flowing river of lava. At the back of the cave, is a raised area that holds the the Wolves Cave Shop stand. 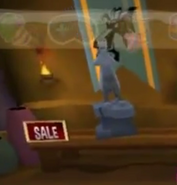 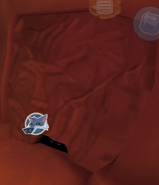 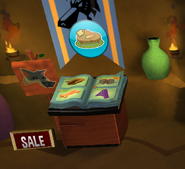 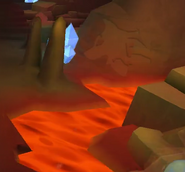 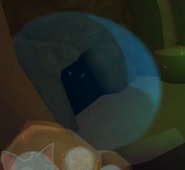 Way Out
Community content is available under CC-BY-SA unless otherwise noted.
Advertisement